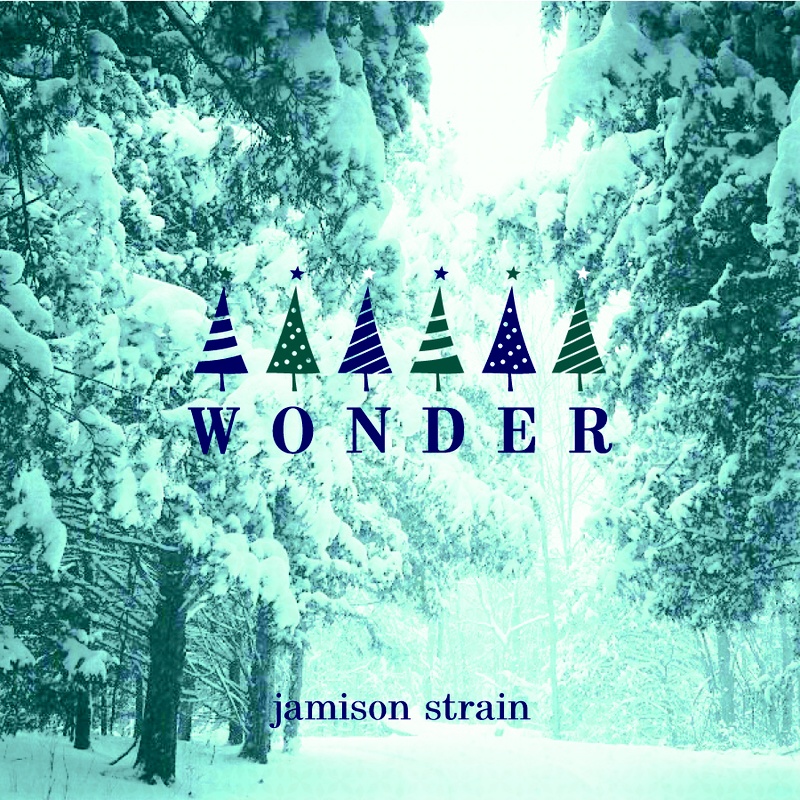 Dallas, TX (September 29, 2014) —Popular CCM artist Jamison Strain will headline his first Christmas tour this December 2014. Presented by Perry Productions & Management Group and Adelphoi Music, “The Wonder Tour” will be appearing in 10 cities throughout the southeast sharing the exciting and wonder filled Christmas message. This tour will include several special guests making this a not-to-miss concert of the Christmas season. The Wonder Tour will begin in Houston TX on November 29 and make its way across the southeast ending in Katy, TX on December 8.

In 2013 Jamison released his first Christmas single, Wonder (2013) that quickly topped the indie charts with over 10,000 downloads. This year’s “The Wonder Tour” will feature songs from Jamison’s recent Christmas project titled – The Wonder EP as well as collaboration with the special guest apart of the tour. “The birth of Jesus is the greatest reason to celebrate, so we’re thrilled to present ‘The Wonder Tour’ in my first ever Christmas tour.” says Strain.

Jamison has had the opportunity to share the stage with such national acts as Shane & Shane, Jamie Grace, Wayne Kerr, Sarah Kelly, Greg and Janna Long of Avalon, DecembeRadio and Pocketful of Rocks. Jamison’s heart is summed up in the song, Wonder. This song is the perfect example of his heart for telling the story of Christ and all that He has done. Jamison’s songs have a way of leading the listener’s heart to not only Christmas wonder, but the wonder of and found through worship.

For a full list of cities, available dates and ticketing information, visit www.jamisonstrain.com.