Andrea Helms, known for her powerful voice and performances on Season 4 of BET’s Sunday Best, is a lifelong singer and worshipper from Odessa, Texas. She was an only child and the daughter of a pastor who introduced her to her love of music. Her father, who was the pastor of Friendship Church in Denton, TX, was an accomplished musician; and passed those talents on to Andrea. Music was all around her in school, at home and in church.

Andrea became recognized as a standout performer at a young age. She was chosen to sing with the Texas All-State Choir for three consecutive years. She was also selected for the National Association of Teachers of Singing competition, which encompassed the entire Southern Region of the United States. Andrea walked away with the top prize. In addition, she won the Young Artist Competition and earned the opportunity to perform with the renowned Richardson Symphony Orchestra.

Andrea’s later years of success wouldn’t blossom before she faced some adversities within her personal life. As a new mother, Andrea faced severe bouts of postpartum depression and often contemplated suicide. She credits God and her praying mother for bringing her through that tough time. Those experiences enabled Andrea to use her own life experience to minister to other women who were silently suffering, as well. Andrea is now a sought out speaker at many women’s conferences and events.

Andrea’s ability to overcome her odds built a strength that would prove to be an asset to her surprising success on BET’s Sunday Best. Andrea’s journey to first runner-up on Sunday’s Best was one of faith and favor. Andrea admits that she left that platform as a much stronger and more confident performer. Andrea demonstrated her range and ability with her personal renditions of songs performed by some of the industry’s top talent including Tremaine Hawkins, Whitney Houston and Martha Munizzi. She continued to display her boldness as she put her authentic stamp on seven popular songs for her debut album, Moving Forward. She covered Mary Mary’s “Yesterday”, Richard Smallwoods “I Love the Lord”; “Wind Beneath My Wings”; and two classics from Donald Lawrence. The album was well received, reaching #2 on the Billboard Gospel Chart.

In addition to her music, Andrea has been busy with theatre productions and appearances. She performed alongside Le’Andria Johnson in T.J. Hemphill’s play Perilous Times II and was requested to sing at Dr. Martin L King, Jr.’s birthday celebration in Atlanta. Andrea currently resides in Denton, TX with her husband and son. She is still currently the minister of music at her childhood church, Friendship Church, where her husband is now the pastor.

Her greatest goal, however, is to use her music to connect people with Jesus. “I want people to know how big Jesus is through what I sing,” she says. “I want them to know that He is real and that you don’t have to be cleaned up to come to Jesus, you can come as you are. And if that’s accomplished, then my mission is complete.”

Andrea is currently under the management of BPM Music Group, LLC. and is excited about the direction of her musical career. 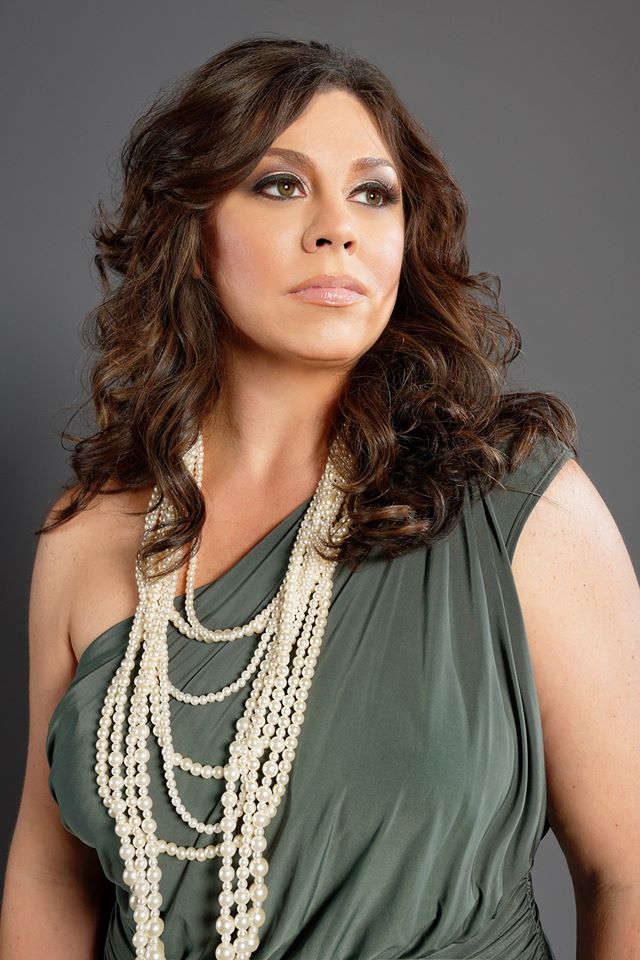